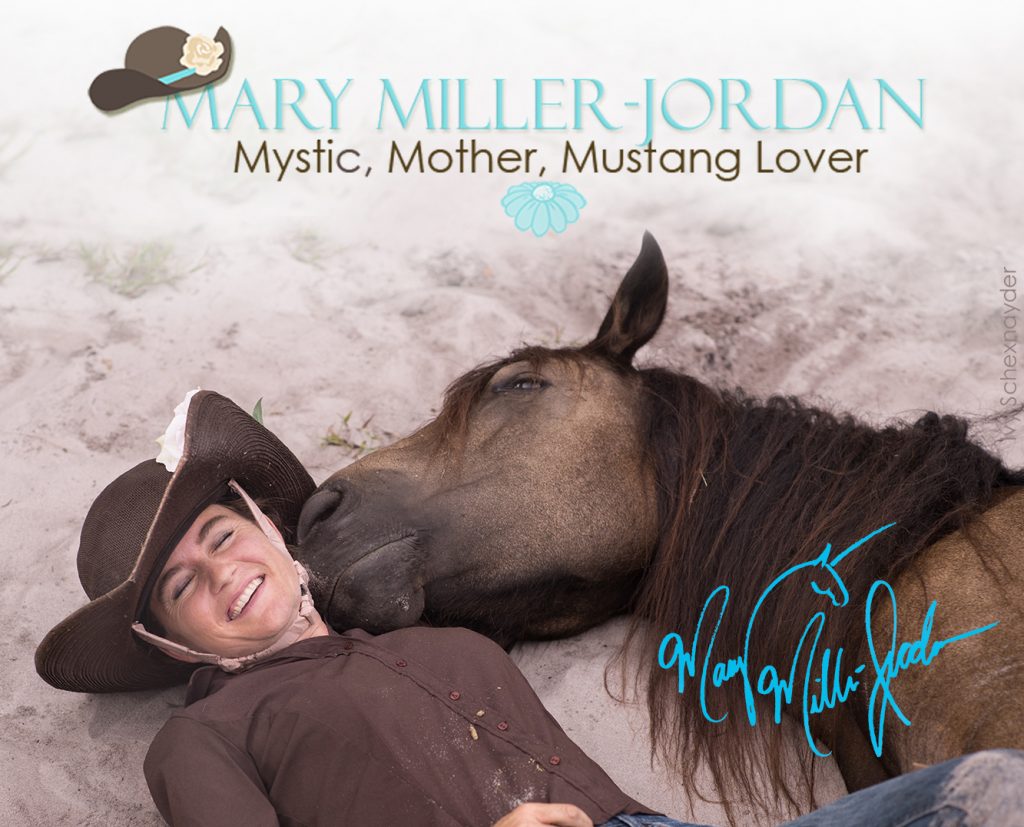 Mary Miller-Jordan was rocked to sleep on the back of a horse before she could walk. The horse has always been her safe space, her saving grace and even her career.

In 2010 Mary was selected as one of 100 trainers to compete in the ‘Richest Wild Horse Competition’ in history, the inaugural Supreme Extreme Mustang Makeover. 100 wild horses, partnered with 100 trainers, given 100 days to compete for $100,000. This competition marked not only the beginning of a growing platform from her ‘wins,’ but also changed her life from a place so deep within, that her entire view of ‘winning’ has been changed ever since.

Mary and her first wild horse made the top 20 in that first wild horse show and then went on to win a National TV Show called America’s Favorite Trail Horse. A show much like American Idol, but for horses that aired on HR-TV. This Mustang was then immortalized as a Breyer Model Horse, “Lindsay’s Faith” Model #1704.

Mary went on to compete in the Extreme Mustang Makeover again, but this time she and her Mustang partner performed with no saddle and no bridle. That freestyle brought Mary’s wild Mustang winnings to over $50,000 and an invitation to share her wild Mustang gentling techniques with the entire world. Mary and her wild Mustang ‘Colors’ were featured on the National Geographic’s Nat Geo Wild series ‘Mustang Millionaire’.

Mary and her Mustangs have been proudly sponsored by national feed company, Triple Crown Nutrition, for over ten years. Mary’s Mustang partner is featured on the cover of the Triple Crown Rice Bran bag. 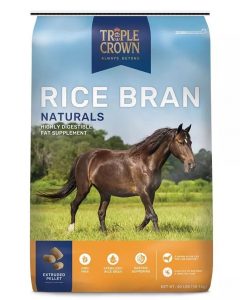 After her competition career, Mary created a non-profit that would offer the gift that the horse had always given her: the gift of feeling worthy, just as we are. I AM HERD, is a Mustang Sanctuary that offers a safe space for wild and rescued horse and ponies in need, and shares that space of sanctuary with others. These Mustangs, they are the embodiment of sanctuary. Mary now travels with her ‘wildly gentle’ Mustangs to the backyards of schools for troubled youth, to safe houses supporting women of domestic violence and inside the hallways of nursing homes for bedridden patients. Bringing the gift of the horse to those that need it most.

Mary is an avid writer, a mother of three, and a wife to her best friend. She is on a never-ending journey of spiritual awakening, with the wild Mustangs as her guides.